1) Knives Out (2019)
Why watch it?
I've been a fan of detective and mystery movies lately and if we're talking about cinematography and grandiose interior and costume arrangements, I'd give the token to Knives Out. It's an entertaining and light whodunit film that will keep you guessing who the main culprit was of a case. Of course, you'll have to watch the film! No spoilers in here!
2) The Hobbit and The Lord of the Rings Trilogies (2001-2014)
Why watch it?
I'm a big fan of fantasy films and the past movie series I got hooked were Harry Potter and POTC. Sure, I've seen The Lord of the Rings movies when I was a kid but I hadn't put much interest in it cause I thought the movie was too long and the plot didn't attract me. Now that I've given more attention to it, watching it from The Hobbit: The Unexpected Journey (2012) down to The Lord of the Rings: The Battle of Five Armies (2003), it made much more sense. I'm amazed that J.R.R. Tolkien has this much imagination and brought a 1937 novel into a well-made movie. Avatar movie wasn't even present when The Lord of the Rings has shown Galadriel's Lothlorien! How cool was that?
3) The King: Eternal Monarch (2020)
Why watch it?
Now that we've talked about fantasy films, ever heard about a parallel universe? This Korean series will cater to your cravings of time travel and mind-boggling scenarios which will leave you questioning if you're watching the scenes in the current or past year. Also, there's a strong set of characters here - hello, Lee Min Ho!
4) Heaven?: My Restaurant, My Life (2019)
Why watch it?
If you're a big fan of comic and slice of life Japanese series, you're going to love this Ishihara Satomi series. It is a fun and light watch - all episodes are so unpredictable! She started out from 0 crew to completing a whole set of employees for her French restaurant.
Where to watch?
xo's,
Marsha Mae
- May 11, 2020
Email ThisBlogThis!Share to TwitterShare to FacebookShare to Pinterest
Labels: Hulu, movies, Netflix, series, watch
Older Posts Home
Subscribe to: Posts (Atom) 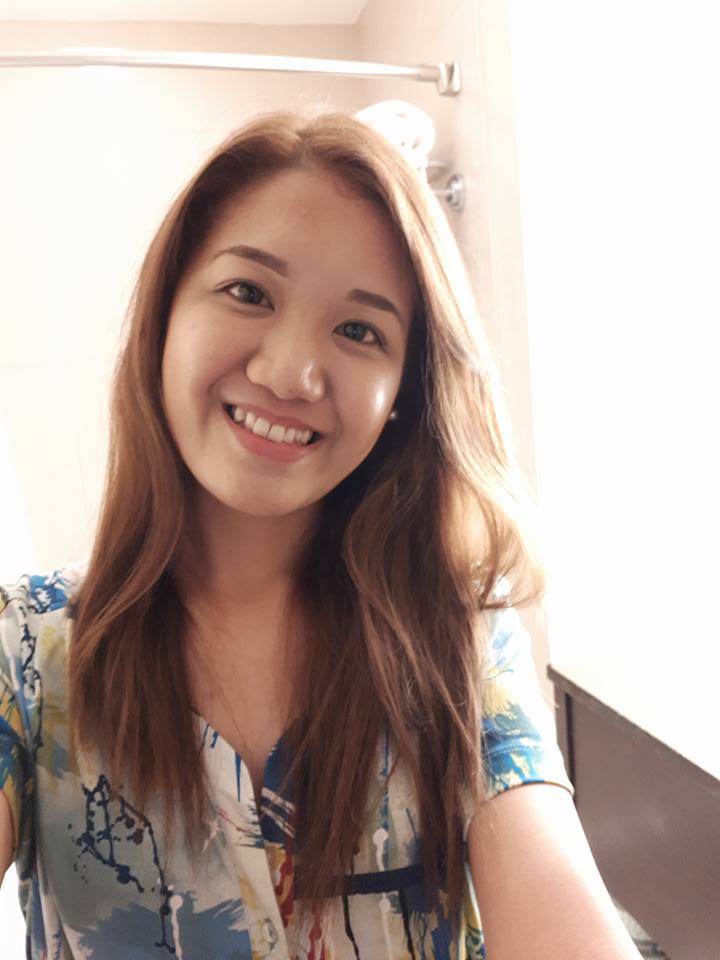 Hi! I'm Marsha Mae - a former teacher whose pastime is writing or rather - dust-collecting. Hope you enjoy reading and scrolling around!